The Breeder is delighted to present Philippe Malouin's first solo exhibition in Athens.
Philippe Malouin's practice is located at the junction point between craftsmanship, sculpture and industrial design. In this new body of work, he explores the relationship of lighting, furniture and sculpture, threading the historical and the cultural through a modern lens. The works in the exhibition were produced in two parts in Brighton, UK and Athens, Greece and both their colors and construction are inspired by each city and its waste material that the artist discovered in scrap yards. Malouin creates here an interesting dialogue between materials, form and functionality and assembles these elements in a way that is both innovative and compelling, ensuring he captures all the possibilities the material has to offer.

This exhibition borrows its inspiration from the Dadaist tradition of découpé or cut out technique, the mechanical method of juxtaposition in which a written text is cut up and rearranged in order to create new meaning. Sourcing steel objects instinctively and rearranging them ad hoc, Malouin's intention is to create here new meaning and value. These hybrid objects challenge our perception of what a three-dimensional object can be and appear both of this world and utterly futuristic. They are ultimately artistic manifestations where their functionality is not always delineated. By probing its boundaries to and beyond the limits, Malouin creates here a rather surprising language of form.

British-Canadian Philippe Malouin holds a bachelor's degree in Design from the Design Academy Eindhoven. He has also studied at the École Nationale Supérieure de Création Industrielle in Paris and University of Montreal. He set up his studio in 2008 after working for English designer Tom Dixon. Malouin has also taught at the Royal College of Art in London between 2012-2015. His diverse portfolio includes tables, rugs, chairs, lights, art objects and installations. Malouin's client list includes: Vaarnii, De Sede, Iittala, Nike, Please Wait to be Seated, SCP, Marsotto Edizioni, Resident, OTHR, HEM, Ace Hotel, Matter- Made, Established & Sons, Roll & Hill, 1882 ltd., Kvadrat, Umbra Shift, IZÉAesop. Malouin is represented by Salon 94 Design gallery in New York City as well as The Breeder gallery in Athens. He has recently won the Wallpaper* Magazine 'designer of the year' award. He has also been named President of the Jury at Villa Noaille's Design Parade in France.

***
For your entrance you will be asked to present your vaccination certificate or proof of recovery from COVID-19 within the last six months. The use of masks inside the gallery is mandatory. 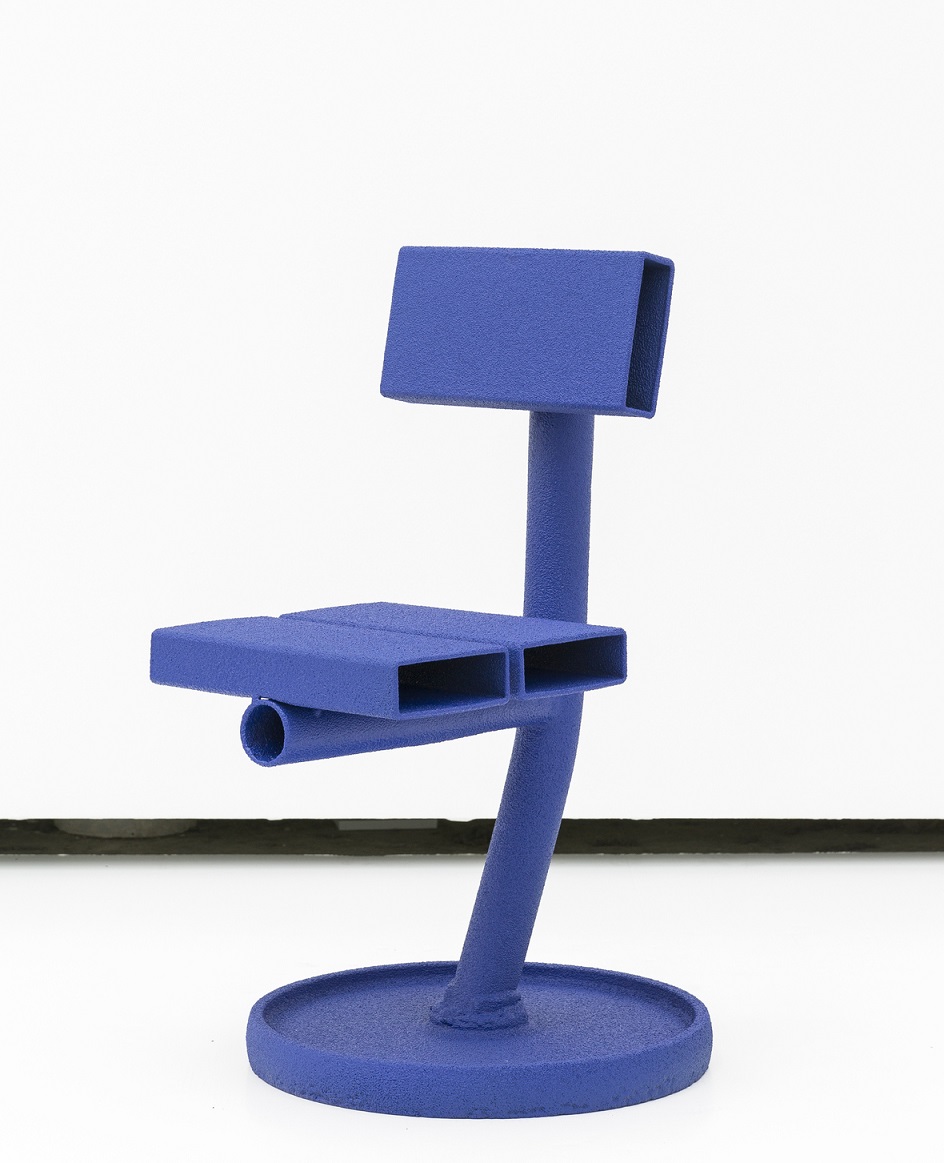