The solo exhibition, Extreme singularities, of artist Anna Lascari presents a series of works whose materiality render a gestural setting that raises tension between a manifold of images and movement, sculpture and sound, painterly winks and fragile fragments of impressions. Many of the varying materials have been recovered from the artist’s studio. Nothing is abandoned; values are redeemed through the devised ways by which these unfold themselves and their relationship to each other. Strips of PVC transform like doorways that lead to a further layering of knotty conditions where the individual and collective traverse space, as the title of the exhibition suggests; where the parts coalesce into an altered belt of animation when they otherwise seemingly draw apart from the whole, from the full perception of the viewer and from between the tremors that hold them together.

The precarious “bases” of these pieces whose (im)balances are never detrimental enough to cave-in, in effect, hold resilience. Their emphasized materiality seems to steadily matter and to carry on; and their autonomy escapes the authority of representation. Part of the contact between the work and the viewer is in the intimate relationship of materials between them, with their surroundings, and in the viewer’s own exercise of observation and reflection.

From the text Extreme singularities by Maria Petrides, independent writer

Recent public projects include: Athens Report (athensreport.org)  an interactive Internet platform based on crowdsourcing (2014-on going);  Cargonauts the demo, an on line 3d game (2015-on going) 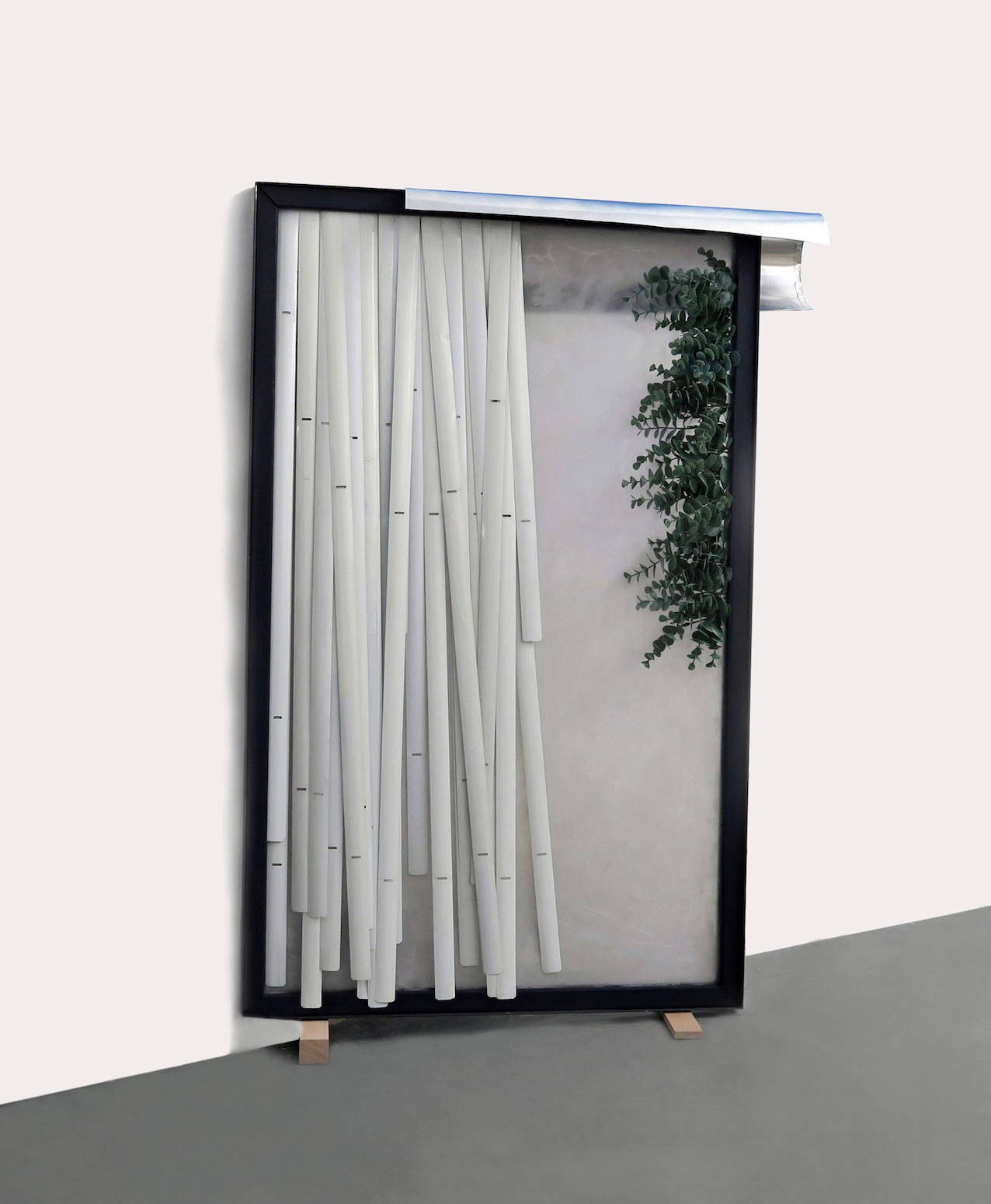