Voyage around my Room

Voyage around my Room

Athens World Book Capital 2018 City of Athens, of which major donor is Stavros Niarchos Foundation, organizes the group exhibition “Voyage around my Room” in partnership with the City of Athens Cultural, Sport & Youth Organization (OPANDA).

The particular exhibition embarks from Virginia Woolf’s legendary essay “A Room of One’s Own”, written in 1926, and its relevance to newly introduced sociological and political concepts like digital feminism and the #metoo movement. The room (ma chambre), personal space as described in Xavier de Maistre's classic book "Voyage Autour de Ma Chambre" (1794), where the title derives from, as well as concepts such as privacy, autonomy and self-expression are key points of reference to the exhibition works created by international contemporary artists and writers.

The exhibition attempts to initiate a new discourse on the notion of room and personal space in continuation to the discussion that originated in classic essays and works of literature:

The room in the social media era

Private intimate moments of ours are instantly uploaded and shared through social media; Benjamin’s age of the mechanical reproduction has evolved into the era of selfies, reality shows and virtual living revealing new perspectives and constant changes in our relationship with the environment, technology and the others. Overexposure, narcissism and objectification prevail online while everyday life is shared in the privacy of our room.

The room as an allusion of self-expression and equality

Escape from closeting, from borders, bias, dogmatism and patriarchy are concepts often interwoven with contemporary discourse on LGBT and women’s rights and the respect for human life. Almost a century after the conception of Woolf’s essay the room remains a symbol of individual freedom and financial independence underlining the necessity for diversity, egalitarianism and non-discrimination.

The room as a collection space and an artist’s cabanon

From wunderkammers to artists’ studios, the room always bore a personal validity often reflecting the personality, the intellect, the creativity, the empathies and obsessions of its owner. Beyond its physicality the room functions as an allegory of memory, of personal identity and body, of artistic expression and the need for escapism and travel.

The exhibition will be accompanied by a series of parallel events, including an educational workshop, reading events and the presentation of a limited edition publication in Greek and English on the occasion of the show on April 17. 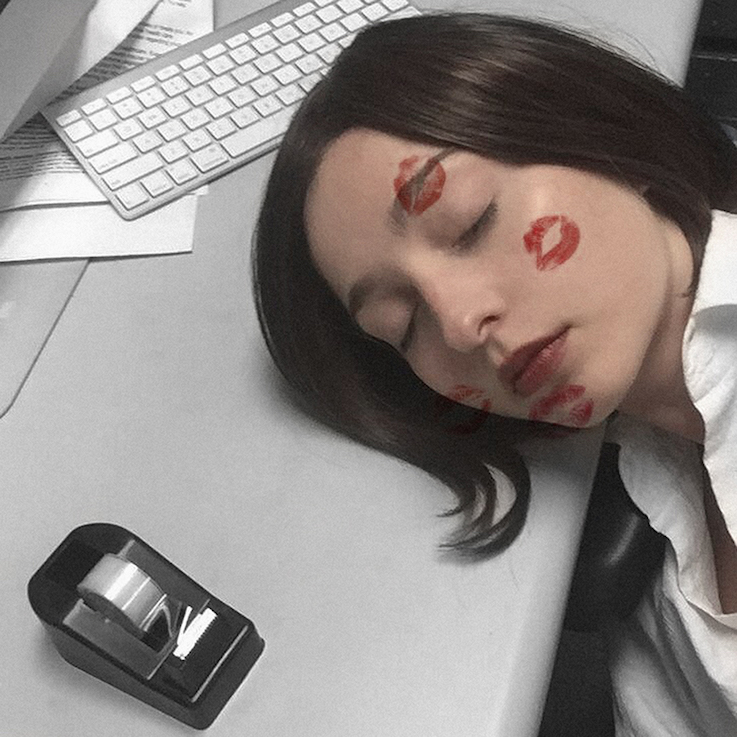