The exhibition Radical Empathies focuses on the intersection of feminism and ecology featuring artists from Guatemala where authoritarian regimes as well as western interventionism have brutally inscribed their politics on all bodies: human, animal, plant and celestial. These bodies, vulnerable, unstable and transient deflect fixed notions of violence and provide a space of resistance and resilience. Throughout the exhibition the body is considered to be a medium of transmitting knowledge, social memory and identity without separating the knowledge from the knower.1 Speaking from a South-South interrelation, empathy is yet another strategy we use to show that these urgencies, the abuse of people identifying as women and all the people who do not benefit from the patriarchal institution as well as climate change are not limited in the interior of geographical borders.

Personally, I value empathy as an exercise of understanding and connecting with the others and the cosmos. Nevertheless, I hadn’t fully grasped its inherent complexities until I moved to the North. Empathy could be associated with the reproduction of paternalism since it denotes a position of power. In Octavia Butler’s science fiction novel, The Parable of the Sower (1993), the female protagonist is born with hyperempathy, the ability to physically experience the feelings of others (both pain and pleasure) while she lives in a futuristic society in decay due to global warming. Butler interrogates the relationship between feelings and politics, creating an ambivalent situation. Her main character doesn't only preach but actually creates a grassroots political movement. From this grey area between tools for personal transformation and political act, I am attempting to talk from a position of interdependence of systems of oppression.

In the case of Guatemala, the country still experiences the trauma of the bloody civil war (1960-1996) targeting leftist rebel groups, Maya indigenous people, and hispanized peasants while the earth’s body has been devastated from the exploitation of natural resources through monoculture, deforestation and mineral exploitation. The artistic processes featured arise from this context but address sociopolitical and bio-political issues worldwide. It is worth paying attention to the integration of the individual in social networks and in the environment using ancestral knowledge and rejecting western dualisms.

Since our knowledge is always situated2, meaning it stems from positional perspectives, recent cases of extreme violence to vulnerable bodies (Zackie Oh, Eleni Topaloudi etc.) as well as the imminent danger of wind power plants, urge me to look for different systems of knowledge, different cosmogonies and ultimately different networks of vulnerabilities in resistance3 against the necropolitics, the patriarchal techniques that manage who lives and who dies.

Hellen Ascoli weaves on the back strap loom that is intimately related to the weaver’s body. The back strap loom consists of a belt that is worn around the weaver’s waist and a rope that is attached on the existing architecture. "It carries memory through touch, a proximity sense. I choose to use materials that reveal vestiges of bodies that were once there” Ascoli says.4 Here she presents a very personal work about the murder of her brother in 2016 in Guatemala. In What remains, the artist replaces the body with flowers, a symbol of remembrance.

Her video project Keexik / Keetik / Keemik (Weave, Snap, Grind) consists of a series of actions where Ascoli weaves, split branches and grinds the earth in her garden in the U.S. during the pandemic in an effort to reflect on the interrelation between the processes of textile making, translation and taking care of the earth as other sites of knowledge. The tree is a symbol of Ascoli's current distance from Guatemala and the embodied traditions she works with.

For the work B’atz tejido constelación de saberes (B’atz weaving constellation of knowledges), Edgar Calel embroiders on a sweater some of the names of the 23 different languages spoken in Guatemala with 23 different colors of thread. The sweater comes from a second hand shop in the U.S. Then, he is photographed in the places where he gathers corn with his family. Calel says that this sweater is like a sky that embraces and comforts you, like a super shelter with all that ancestral knowledge.5 In this way, he encourages us to focus on the knowledge that keeps us alive.

Ulef- Tzamiy- Jichchan (Earth - Corn Husk - Comb) is a photographic project initiated in Mato Grosso do Sul in Brazil with the Guayviri Guarani Kaiowa community. During his residency, Calel collaborated with the artist Rodrigo Bueno leading an ancestral ceremony and talking about indigenous and black ancestry with the Occupation at São João. The color of the earth, the afro comb and the hair of the young corn are treated as meeting points uniting ancestry knowledge around the world. “Even though I feel Brazil is far [from Guatemala], maybe it is not. Collectivity is not just a question of crossing borders, or geography; that’s more about permissions and visas. That makes everything seem distant. In a lot of rituals we can call people, and it does not matter if they are dead or alive, far or near. Their distances, in this sense, are so relative. This work is about the spirit.” says the artist.6

Regina José Galindo documents in 21 photographs her performance Roots at the Palermo Botanical Garden (Italy) in collaboration with twenty immigrants of different nationalities. The artist attempts to draw a parallel between the different species of plants, many of which brought illegally and people uprooted from their homelands. Very early in her career, Galindo understood that creating works abroad about her local context did not necessarily create more understanding and proximity. Instead, she decided to inform her work from the local context where she performs to show that problems are not specific to her country or countries of the Third World for that matter but global.

Sandra Monterroso in Triángulo / Rax ( Triangle / Rax means both green and unripe) combines the Mayan tradition of weaving and dyeing. Here she uses a native indigo plant along with yellow dye. Indigo became important part of the plantation economy and the slave trade. Monterroso explores the tension between indigenous and colonial culture. The video documentation of the two-part performance Coloring the Threads and Discoloring the Threads attempts to challenge the idea of the static identity showing the artist first coloring the textile using the traditional technique with the wooden paddles and then trying to wash off the yellow paint. Since the passing of her grandmother, Monterroso has been taking a process of asserting her native lineage while addressing concerns about the pan-indigenous identity and global urgencies.

Naufus Ramirez-Figueroa’s Place of Comfort (Lugar de Consuelo) was filmed at the Universidad Popular in Guatemala City and the script was formulated with the poet Wingston González. It is inspired by an anti- establishment performance that took place in the same location in 1975. The 1975 production was violently censored and the theatre was set on fire. In this version, the characters exist in a fascist context in which they are both villains and victims. Place of Comfort marks the artist’s continuous effort to “exhaust” his interest in the Guatemalan Civil War. Ramírez-Figueroa had to flee his country when he was only six years-old. The body is used to transmit both collective memory and inscribe new meanings as an antidote to trauma. 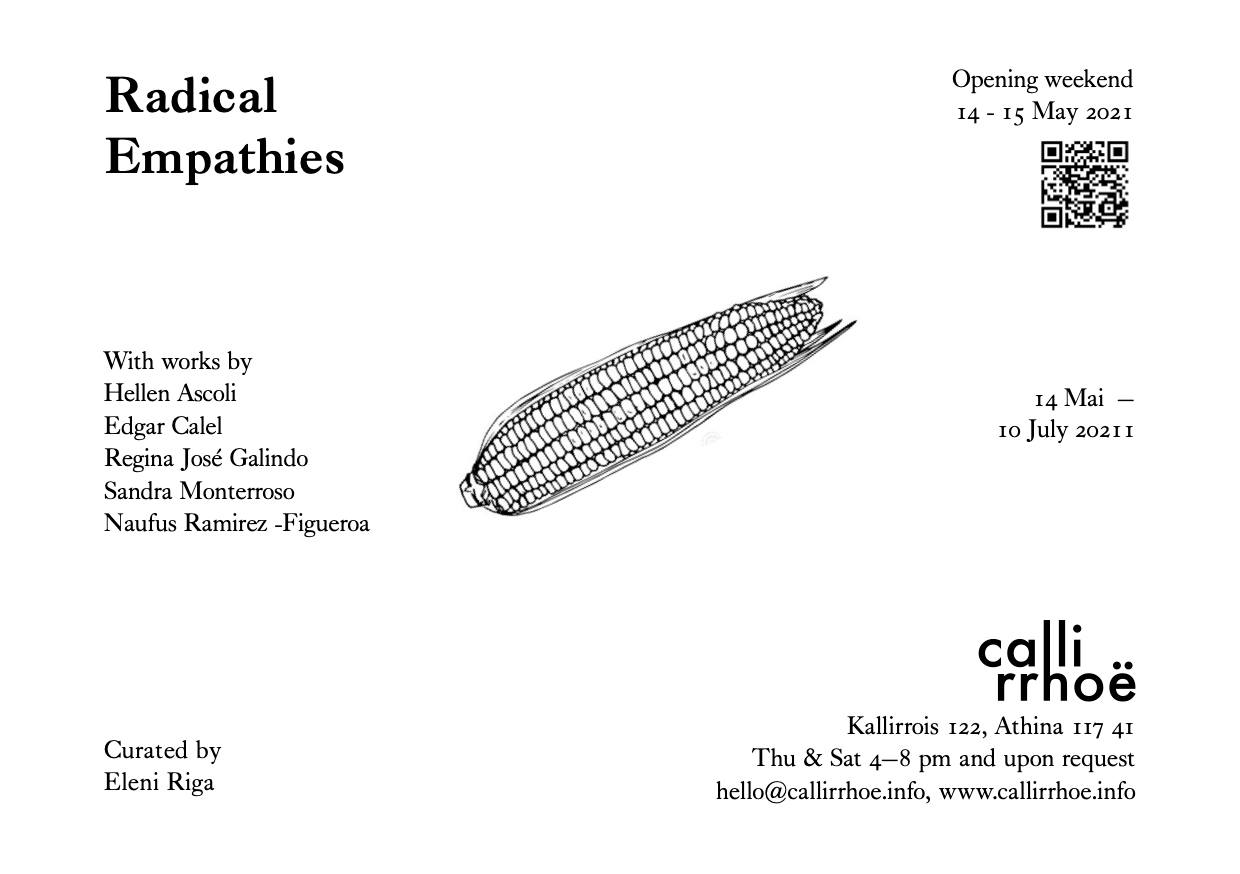