“I GOT UP”
performed by Pierre Bal-Blanc

The exhibition entitled - I GOT UP - adopts the formula used by the conceptual artist On Kawara in a series that he began on May 10, 1968 and completed ten years later in 1979. This work, from which four pieces are exhibited here, consists of sending a postcard to different recipients every day, indicating the exact time at which the artist's daily activity began with an ink stamp.

This exhibition will also be the setting for the world premiere activation on June 11, 2021 (followed by June 18 and 25) by Georgia Sagri, Delia Gonzalez, and Serapis Maritime of the latest score “Solo - Nature Study Notes - 1969-2019 [Athens Version] 2021” written by Pierre Bal-Blanc from the rites (Nature Study Notes, 1969) of the Scratch Orchestra.

The exhibition will open in the morning of June 5, 2021 at 10:49 am for an exchange in the presence of Pierre Bal-Blanc, its curator, who would have spent the previous night in a bed installed in the exhibition room. The date and time are the same as those that are written on the first of the four postcards presented on the occasion of this exhibition, addressed to the artist Dan Graham. The remaining postcards correspond to three other dates in June 1968 and this year, each of these dates falls on a Saturday.

On the following three dates (June 12, 19, and 26), visitors will again be invited to be present at the gallery at the same time that is indicated on the postcards (9:50 am, 10:50 am, 9:22 am), dictating when the project’s other participants (gallery staff and audience member) will get up after spending their night at the gallery. Dan Graham’s works from the same period will be exhibited, together with one of Sophie Calle’s The Sleepers series which she initiated in the early seventies.

For “Solo - Nature Study Notes - 1969-2019 [Athens Version] 2021” the use of the rites seeks to question the relationship between the individual and the collective. On the one hand, this score proposes to gather the different rites in a body (a solo performer) that will animate the instructions, thus shifting the question of the social body within the somatic formation of the individual. And on the other hand, this score places an audience (a collective) in relation to these activations so that this group is more directly affected in its active listening or passive behaviour. 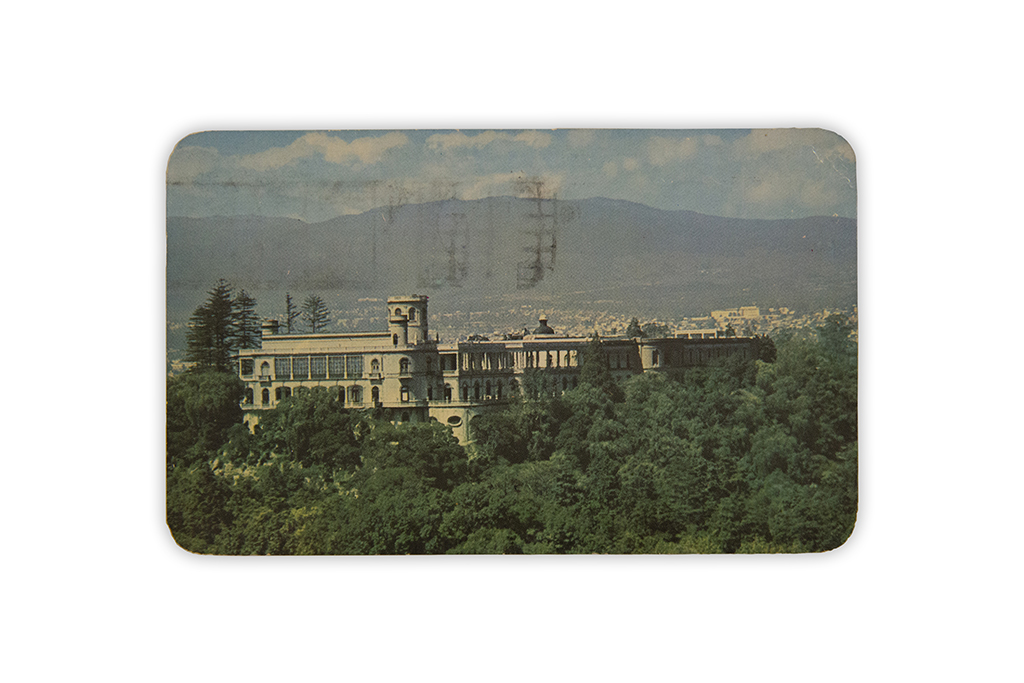