The old books and stories speak of a pair of twins, boys that have been hanging around for thousands of years.

Recently things have changed and even though travellers still pass through the peculiar place by the port, all sorts of different types have emerged; the art of making boats and their parts replaced by the display of beautiful things for the pleasure of the eye - and the stomach.

All happened in quite a short amount of time. The change felt significant, people were coming and going, with cars not horses, and with the train line that connects the city to the sea, curious and hungry for something new, in and out, days and nights.

One had even forgotten about the prime purpose of the place, in service to travel and commerce. Travel was still happening but in a different way, at least for some of us.  New trading mechanisms were at stake and new sellers were now occupying the old edifices, the patina of their history engraved on the stone walls, still left untouched.

There were still big trading ships with lots of sailors on board, the old and eternal way to execute exchanges on the planet. These shipyards were moved further away to a place invisible to the passers-by.

And then one-day movement was restricted. An invisible to the naked eye enemy landed and in no time everyone left, and all activity stopped.

Not a soul, just ourselves sometimes and a few elders from the old leagues remained opening and closing their places out of hope but mainly out of habit.

Quickly it became apparent that this winter was going to be dark, quiet and demanding in a different way. People hid indoors in an effort to protect themselves and others. All moving around was restricted and all activity was taking place through new means and technologies.

One night past 9 pm we decided to drive there, illegally.

Desperate for movement, and the smell of the sea and an urge to experience our bodies in a different space other than the rooms we’d been occupying for the past months.

Nothing was moving but the southern wind. A group of felines was looking for food, no cars, no moon, no seagulls. All the streets were empty and even the guards of the big companies were asleep or missing.

It was when we saw It.

Like in a hallucination, the purple glow with the buzzing buzz, was there on the little street on every electricity pole, framing the garbage bins, outlining the architecture, the corners of the pavement, the few trees, a funfair to the eyes!

Purple flames were coming out of the roofs and the only thing that made it feel real was that we were together, and you all saw it with me, and we were laughing nervously, not really understanding whether this is real apocalypse or some sort of divine intervention.

It was huge and lasting and everywhere, and strangely did not feel threatening. Things were not burning down.

While we were walking around the block in an effort to comprehend and discover the source of the spectacle, we heard a slow galloping and turned around. Two men on huge horses, a chocolate brown and a white, were trespassing us and seemed like they did not see us, or did not care about us and turned around the corner. We ran after them but they were gone. Looked everywhere and the glow was gone too. Deafening silence.

After what felt like hours, we opened the door of what is nowadays our place of exchange and sat in astonishment.

We googled it and found out that it was the Dioscuri we saw, the twin boys of Leda, also known as Gemini, a stellar duo.

A god and a semi-god, children of different fathers (a king and the god of all gods) protectors of all travellers, sailors as well as horsemen, and above all, all guests.

Innumerable journeys have unfolded under their protection, all sorts of activities.

I knew about them, Castor and Pollux, our flanking streets, two parallel lines.

It was St. Elmo’s Fire that we saw foretelling the twins’ arrival.

A good omen the sailors always thought, a kind of salvation. 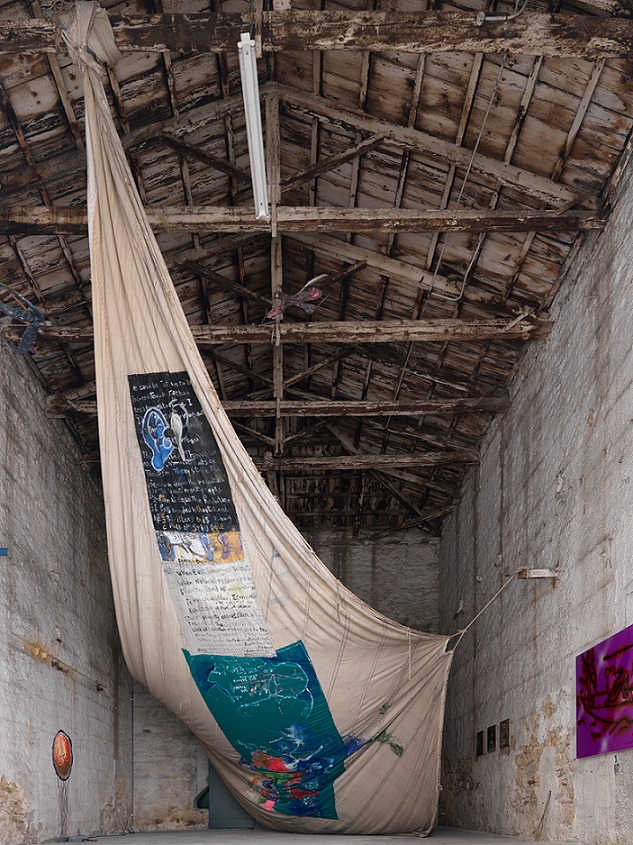 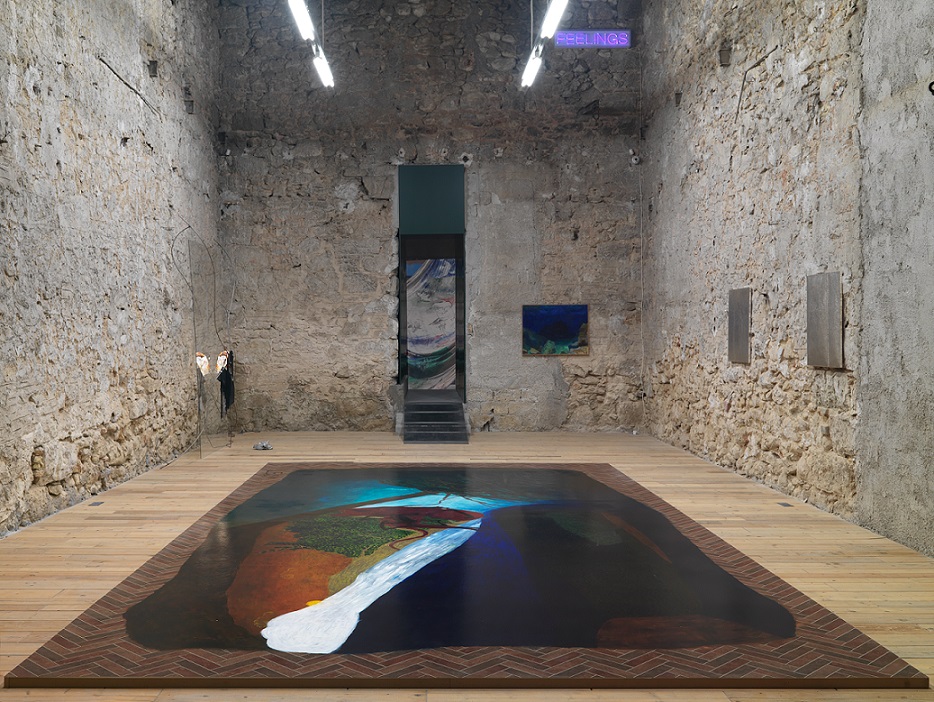