If this show had stage directions, they would read something like this:
“The sun rises – Ignatz hurls a brick at Krazy – the sun sets.
This would repeat endlessly or, at least, until the sun died.”

***
“Sun Rises Sun Sets by Dora Economou and Katfish by Ellen Gallagher” is counterpart of an exhibition that opened in Rotterdam earlier in September 2021. It is co-curated with Shimmer’s Eloise Sweetman and Jason Hendrik Hansma, and forms part of their exhibition series “World as Lover, World as Self” inspired by the writings of environmental activist and Buddhist scholar Joanna Macy, and in particular Macy’s 1991 book of the same title.

Gallagher strips “Katfish”’s two panels from some three thousand strips of the celebrated serialized comic “Krazy Kat” by George Herriman, which ran from 1913 to 1944 in the “New York Evening Journal.” In keeping with Herriman’s method of having the backdrop in a continual state of agitation, Gallagher has shifted the panels from the printed page to the wall. In the attitude of a contortionist, scrubbed-down plaster becomes the blank space behind Herriman’s characters; it is there they must set. The plot follows Krazy Kat nursing an unrequited love for Ignatz Mouse, whose joy is to “krease that Kat’s bean with a brick.” Krazy takes the brick as a symbol of love, unable to appreciate Ignatz’s efforts. Ignatz unwittingly cements Krazy’s infatuation with every throw. This is the major premise; that the brick has little to do with the violent endings of other strips, for it is surcharged with emotions.

In the brickless panel, Krazy is maneuvered to fall off a vagrant crew’s boat led by Ignatz, and is left to bob around in the wash. Stupefied, Katfish – Krazy’s aquatic cousin – gawps at them sinking and their slipstreams merge. The compounded improbabilities of Herriman’s imaginary create a world that is never actually made clear, just like Krazy’s own gender, varying fluidly from strip to strip. As Herriman once said to film director Frank Capra when asked to define Krazy’s sex: “[Krazy is] something like a sprite, an elf. They have no sex. So that Kat can’t be a he or a she. The Kat’s a spirit – a pixie – free to butt into anything.”

The elasticity of Herriman’s world extends beyond cartoon physics to include psychic forces; faced with Ignatz’s repeated blows, Krazy displays resolute cheer. It is not the physical injuries he recovers from, but mostly the injuries sustained by a harsh world making itself known. Going back to Macy’s text, we could say that Krazy views the world as lover and as self. “I used to think that I ended with my skin,” Macy writes, “that everything within the skin was me and everything outside the skin was not […] what I am is a ‘flow-through.’ I am a flow-through of matter, energy, and information, which is transformed in turn by my own experiences and intentions […]; systems thinkers Kenneth and Elise Boulding suggest that we could simply call that ‘agape’ – the Greek word for love.”

Lain supine, afloor in the front room: four swells. Dora Economou’s “Sun Rises Sun Sets”, drawings of the sun rising and setting across the horizon are inundated in fabric covering a soft expanse on the floorboards. Colored lines of light appear unwavered from a distance, but quiver from up close. Sunrises are dialled to face East; Sunsets West. When the visitors are instructed not to step on them, Economou’s swells mark the distances between them, limiting their movement to a slim rectangular frame of exposed wooden floor. When the visitors are encouraged to gently lie down on them, or sleep on them, the swells ebb and flow. Each body hollows out a slight depression, causing the filling to spread milkily over to the side, which then regains volume. The alternate fall and rise caused by the bodies’ successive impressions obliterates older traces and inscribes the new. Beyond action, Economou’s quasi-corpus – to use Ferreira Gullar’s neo-concretist term, has a quiet glow. Though it concerns itself with two mundane optical phenomena, it affords its viewers a heightened perception, or a deepening of the ability to just feel. After all, as Economou has said, sunsets and sunrises are among the very few things that never cease to make sense.

“Sun Rises Sun Sets” is an ongoing series of photographs, slides, drawings, sculptures, and a book that Economou has worked on since the spring of 2020. In Rotterdam, it is introduced as a reel of slides of sunsets and sunrises, two origami sculptures, and an imprint of the work presented at Akwa Ibom.

***
Dora Economou (1974) was born in Athens, where she lives and works. She is a graduate of the Athens School of Fine Arts and Pratt Institute, New York. She works on sculptures, photography and staged sketches of props and men. She is concerned with materials, their inherent capacities, their metamorphosis when paired in distinct contexts, their relationships with found text and image. Her work has been exhibited internationally, including at Radio Athènes; Athens Municipality Art Centre; National Museum of Contemporary Art (EMST); Onassis Foundation Cultural Centre; DESTE Foundation; The Breeder; 2nd & 3rd Athens Biennale; Gazonrouge, Athens; Palinsesti, San Vito al Tagliamento; Transmission, Glasgow; Artspace, Sydney; 1st Saint-Tropez Cultural Summer. She is represented by RIBOT Arte Contemporanea, Milan; and Françoise Heitsch, Munich.

Born in Providence, Rhode Island, Ellen Gallagher (1965) lives and works between Rotterdam, the Netherlands, and New York, United States of America. Gallagher builds intricate, multi-layered works that pivot between the natural world, mythology, and history. Her process involves undoing and reforming trains of thought, often over long periods of time and across linked bodies of works. Over a highly multifaceted career, Gallagher’s work has been united by what she calls a “jitter,” an intellectual approach in which aesthetic possibilities are shaken loose from seismic cracks beneath the surface of cultural entities normally thought to be unshakable and impermeable. Encompassing painting, drawing, collage, and celluloid-based projections that fuse technique and material into syncretic form, her arresting compositions are a process of recovery and reconstitution through the accumulation and erasure of media – a process resulting in palimpsestic and topographic surfaces that are often carved, inlaid, mounted, printed, blotted and inscribed. Gallagher’s work is included in many major international museum collections, including MoMA, New York; Albright Knox Art Gallery, Buffalo; The Metropolitan Museum of Art, New York; The Art Institute of Chicago; MCA Chicago; MOCA, Los Angeles; Philadelphia Museum of Art, New York; Whitney Museum of Art, New York; Tate Modern, London; The Irish Museum of Modern Art, Dublin.

Shimmer is a curatorial studio established by Eloise Sweetman and Jason Hendrik Hansma in 2017. Shimmer is influenced by “Shimmer, when all you love is being trashed,” the talk by anthropologist and feminist theorist Deborah Bird Rose. Her learning pushes us to be humbled to pay attention and listen. In this way, we hope the artworks, artists, audiences, and materials gather and stretch across and over time. Alongside our expanded exhibitions are our events program “Sunday Mornings with”, as well as an informal online reading aloud program “Across The Way with…” and an online mixtape “On The Waves With…”. In this way Shimmer moves into both the personal and the public space.

***
This exhibition was made possible through the generous support of NEON Organization for Culture and Development, and The Carved to Flow Foundation. With thanks to Tind, Athens, and Eleanor Lines for providing the silkscreen frames. 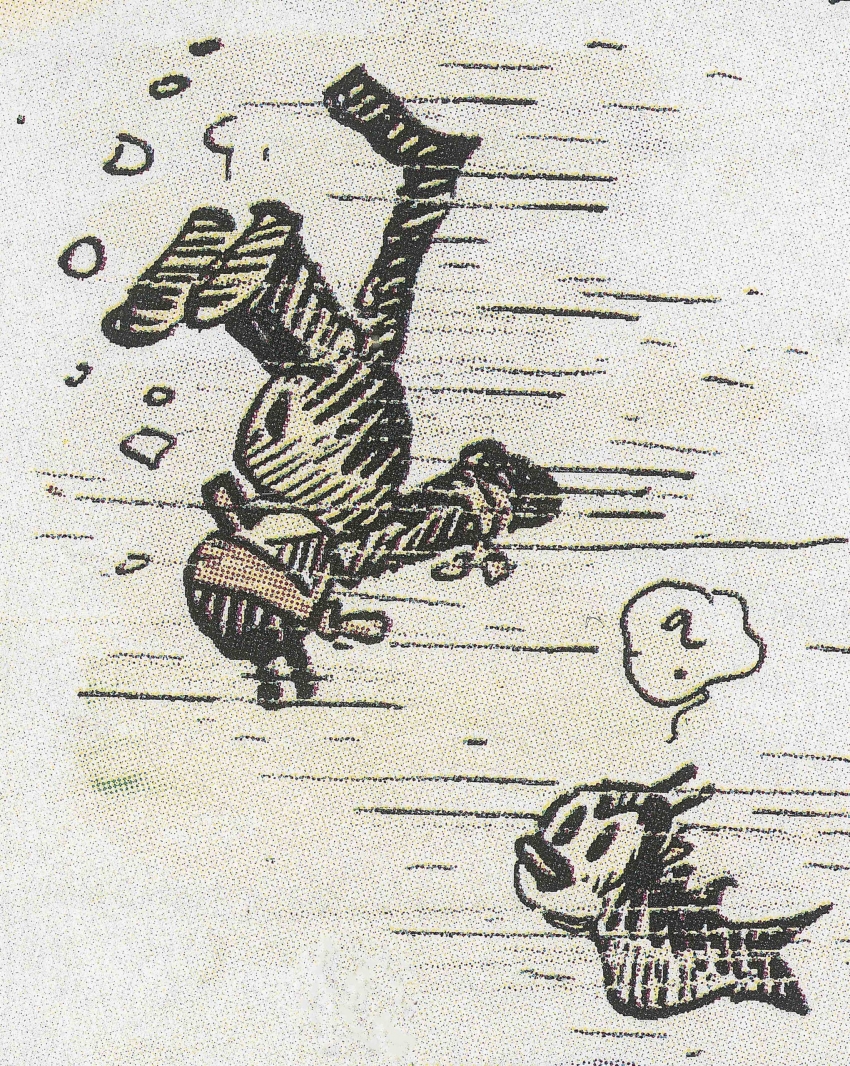