State of Concept Athens is happy to present the second episode of Waste/d Pavilion, the solo exhibition of Oliver Ressler, entitled “Assets Must be Stranded” curated by iLiana Fokianaki, accompanied by a public program curated by PAT.

Oliver Ressler has been for many decades working in the intersection of art and politics, closely inspired by and connected with the work of various activist groups and social movements, civic society and volunteer groups. Overall his work is characterized by themes that relate to politics, the aftermath of globalization and turbo-capitalism, protest and democracy, the commons in relationship to labour and questions that relate to ecology and sustainability and how these connect to the damaging effects of the anthropocene/capitalocene.

Belonging to a group of artists that discuss politics and ideology mainly through photography and the moving image, he is known to Greek audiences, for his four film series entitled “Occupy, Resist, Produce” that is discussing the aftermaths of the economic crisis of 2007-8, since one of the films, was dedicated to the occupation of the Vio.Me factory in Thessaloniki, by workers that took over and operate it to this day.

For this exhibition, Oliver Ressler presents works that will resonate very much to Greek audiences who the last decade witnessed protests and massive mobilization against extraction and pollution throughout the country: from the case of Erimitis in Corfu to the resistance against wind turbines in the historic Agrafa mountains, to the goldmine in Skouries in Northern Greece.

Ressler has been following the environmentalist movement and has produced a series of films examining questions of climate activism. Primarily the artist will present his most recent film The Path is Never the Same (2022), discussing the efforts of activists and local residents from 2012 until this day to stop the lignite mine operations in Hambacher Forest in the region of Rheine, Germany by occupying trees and living on them.

Audiences will also see two films from his series “Everything's coming together while everything's falling apart” that follow the struggles of local residents to halt government plans to upend their lives and ruin their surrounding environment. The first film is focused on the infamous story of the ZAD, an autonomous zone created by local residents and activists, in an effort to stop plans for a new airport in Nantes, France. The second film, focuses on the Ende Gelände, a forest in Germany where local residents and activists aim to stop lignite extraction. The exhibition also contains some of Ressler’s photographic works.

Α dialogue between artist Elsa Brès and art historian Kyveli Mavrokordopoulou as part of the Bona-Fide series of exhibitions dedicated to contribute to the promotion of young artists and critics/curators. Brès presents Notes for Les Sanglières, a short film about a film in the making, shot in the rural French region where she lives, which deals with wild boars as allies, inspired by the ideas of ecofeminism. In her text Mavrokordopoulou, a researcher on the subterranean imaginary in contemporary art, especially with regard to nuclear spaces, shares her thoughts on Brès work in relation to ecology, in the fundamental sense of the term as the interaction of organisms with each other and with their environment.

June 17 and 18, Free. Please register at [email protected] due to limited seats.

In an era of climate chaos as conditions degrade, ecologies collapse and social antagonisms intensify, what can be done? Since rescue will not come from above, how can simple citizens take care of themselves and each other? Rightwing preppers hoard assault rifles and freeze-dried food. Failing to anticipate and prepare is folly, but how would leftwing prepping, based on values of commoning, care and mutualism, be different? A workshop initiated by theorist Gene Ray and led by permaculture designer and trainer Yorgos Theodorakis and herbal medicine practitioner and educator Constantina Litsa aims to open these questions for discussion and move directly to some hands-on skill-sharing on the level of basic needs and metabolism.

In the text Leftwing Prepping: After the Holocene, the Commons, accompanying the 2nd Weste/d Episode, Gene Ray is proposing commoning, "as a name for the planetary practice of more-than-human mutualism”. He writes: “Strategy, here, would focus on building alliances between common ecologies, working class and social movements and peoples’ parties, and on coordinating the actions of allied counterpowers.[…]  Needless to say, the capitalist class would fight ruthlessly to prevent this. Leftwing prepping is not in itself an adequate revolutionary strategy for collective self-rescue, obviously, the reskilling and conviviality it fosters are both useful and rich with enjoyment”.

Ecofeminism as queer ecology A hand-out of the greek translation of Chiara Bottici’s text invites us to revisit the project of ecofeminism through the philosophy of transindividuality, to rethink the identification of women with a feminine nature as a means to frame them within the heterogeneous and cis-regulatory matrix at the base of the modern / colonial binary gender system.

The programme  ‘Waste/d Pavilion’ is part of the chapter  “Coalition of the Care-full”, an endeavour of the “European Pavilion”. Launched by the Amsterdam-based European Cultural Foundation and developed in partnership with the Camargo Foundation, the Kultura Nova Foundation, and Fondazione CRT, The European Pavilion is an initiative that supports and promotes artistic projects which imagine desirable and sustainable futures for Europe and which bring Europe closer to its communities and their realities. In the course of 2021, seven arts and cultural organisations have joined this exciting new initiative: ARNA (Sweden), Brunnenpassage (Austria), INIVA (London), OGR Torino (Italy), State of Concept (Greece), Studio Rizoma (Italy) and L’Internationale (Ljublana, Belgium, Netherlands, Spain and Poland).

Oliver Ressler’s exhibition was made possible by the support of Federal Ministry for Arts, Culture, the Civil Service and Sport (BMKÖS). 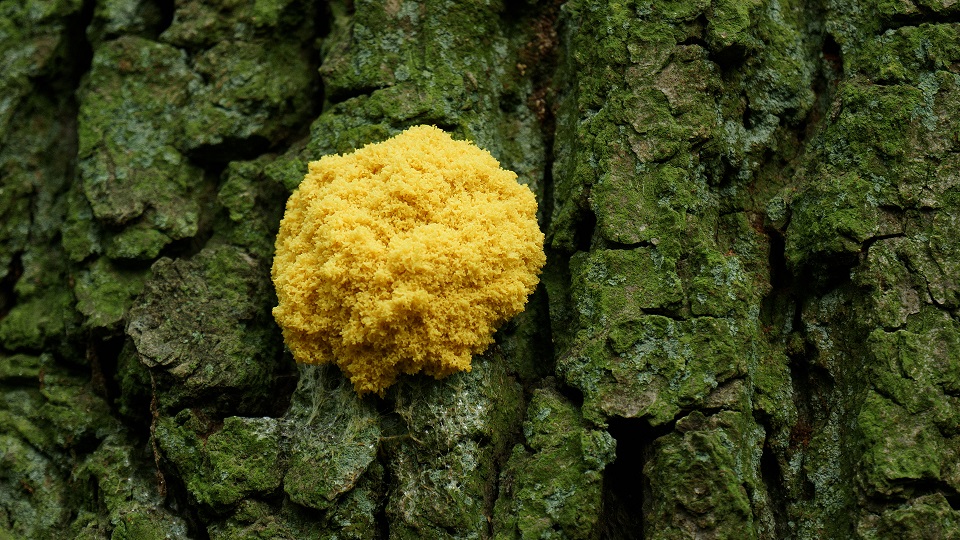