Piraeus Artport II presents, for the first time in Greece, Arthur Jafa, one of the most prominent American artists awarded with the 2019 Venice Biennale’s Golden Lion, for his work «Love Is The Message, The Message Is Death».

In the context of «Greece in USA,” the non-profit organization for the promotion of contemporary Greek culture in the US, that showcased 150 Greek artists in New York, Dr. Sozita Goudouna conceives and organizes in collaboration with the artistic director of the Municipal Theater of Piraeus the new cultural platform ARTPORT II.

The inaugural exhibitions focus on cultural partnerships between the US and Greece and present artistic experimentation in the visual and performing arts at the Pοrt Authority Warehouse at the port of Piraeus. « Love Is The Message, The Message Is Death» Piraeus Artport II presents, for the first time in Greece, Arthur Jafa, one of the most prominent American artists awarded with the 2019 Venice Biennale’s Golden Lion, for his work «Love Is The Message, The Message Is Death». As a visual artist, filmmaker and theorist Arthur Jafa examines the history and life experience of African American people. Set to the searing highs and lows of Kanye West’s gospel-inspired hip-hop track, “Ultralight Beam,” Love Is The Message is a masterful convergence of found footage that traces African-American identity through a vast spectrum of contemporary imagery.
From photographs of civil rights leaders watermarked with “Getty Images” to helicopter views of the LA Riots to a wave of bodies dancing to “The Dougie,” the meticulously edited 7-minute video suspends viewers in a swelling, emotional montage that is a testament to Jafa’s profound ability to mine, scrutinize, and reclaim media’s representational modes and strategies. Alongside segments of familiar Black icons and historic events are also scenes featuring lesser known figures: anonymous bodies in various states of elation and despair.
Excerpts from Jafa’s own stunning documentary film, Dreams are Colder than Death (2012) inflects a personal dimension to imagery mostly drawn from news media, television and the Internet. In this pointed inclusion, Jafa discloses both his vulnerability and authority as an artist—what it means to contribute to the vast and complex terrain of Black representation. While Love Is The Message poignantly embodies the artist’s desire to create a cinema that “replicates the power, beauty and alienation of Black Music,” it is also a reminder that the collective multitude defining Blackness is comprised of singular individuals, manifold identities and their unaccountable differences. “What would America be like if we loved Black people as much as we love Black culture?” a young lady facing the camera wonders, while someone states: “We (Blacks) are not aliens”. As the video unfolds, we observe the struggle for the civil rights of Black American people from the early days of M. L. King to the present. Meanwhile the video includes video collages of powerful figures representing American black culture—such as Hortense Spillers, Louis Farrakhan Sr., Miles Davis and the Notorious B.I.G.— as well as the Americans who continue to fight every day for civil rights nowadays. ARTPORT aims to investigate both the visual and aesthetic potential of experimentation in visual arts, especially in the context of contemporary Art Exhibitions as well as the Piraeus cultural environment.

The programme was introduced back in September 8th, 2021 with the first solo exhibition έκθεση “/Torture” by Andres Serrano in Athens, one of the most established American artists, who introduced the new space of the Theatre at OLP Wearhouse E3 and the presentation of the video installation with the title “The Airport» by John Akomfrah at the main stage of the Municipal Theater of Piraeus.

About Greece in USA Greece in USA is a non-profit organization established in 2020 by Dr. Sozita Goudouna in NYC, with a global reach, that promotes knowledge of contemporary and ancient Greek Culture while fostering international cultural cooperation, experimentation and social engagement. The organization promotes international exchange of practice and knowledge in the arts – visual and sound art, dance, architecture, theatre – research on the methods used in curatorial and performing practices and investigation of points of intersection between the arts, science and the public sphere by means of interventions, collective actions, educational programs and publications in collaboration with partnering firms in the US.
The Board of Directors is comprised by Υiannis Kaplanis, Director General of Hellenic Festival S.A. (Athens & Epidaurus Festival), and Andreas Takis, former Director of The Metropolitan Organisation of Museums of Visual Arts of Thessaloniki – MOMus among other prominent personalities.
Projects organised by Greece in USA have been presented at the MET Metropolitan Museum of Art in New York, the FIAF French Institute New York, French Embassy NYC, Undercurrent.nyc, Opening Gallery NYC, CUNY University of the City in New York and among others at more than 10 Universities in the US.

About the artist Arthur Jafa (1960, Tupelo, Mississippi, USA; lives in Los Angeles, USA) is an artist, filmmaker, and cinematographer. Across three decades, he has developed a dynamic practice comprising films, artifacts, and happenings that reference and question the universal and specific articulations of Black being. Jafa’s films have garnered acclaim at the Los Angeles, New York, and Black Star Film Festivals, and his artwork is represented in numerous museum collections around the world. Recent and forthcoming solo exhibitions of Jafa’s work include presentations at Luma Arles, France; OGR Torino, Italy; Pérez Art Museum, Miami; the Berkeley Art Museum and Pacific Film Archive, California; Galerie Rudolfinum, Prague; Moderna Museet, Stockholm; and the Louisiana Museum of Art, Humlebæk, Denmark. In 2019 he received the Golden Lion for the Best Participant of the 58th Venice Biennale. 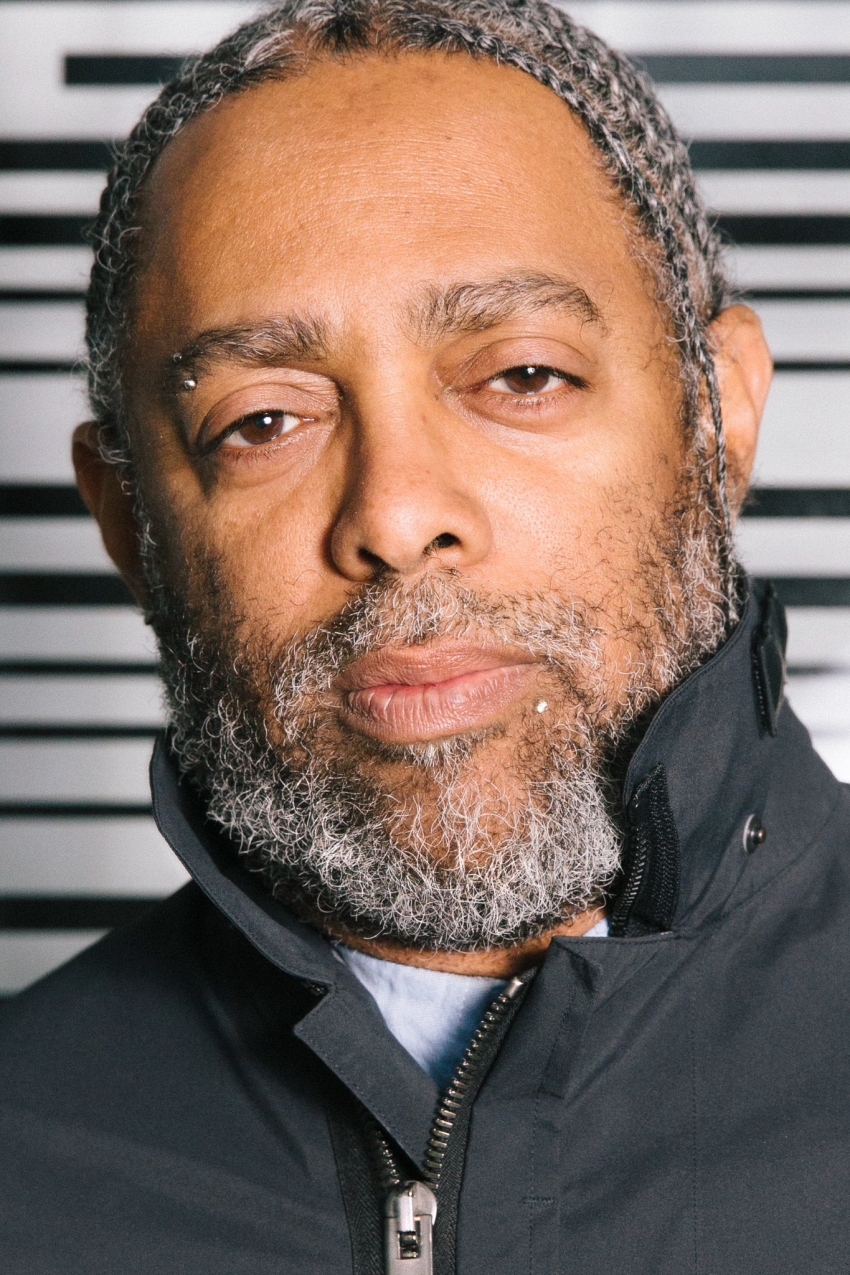