“Any of you fucking pricks move and I’ll execute every motherfucking last one of ya!”

Having coincided his name with ferociously post-modern cinema, America’s coolest director Quentin Tarantino, is ready to narrate to us his brand new cine-tale: “Snookums Shotguns”.

That could have effortlessly been the introduction for debutant Georgina Kapralou’s inaugural artistic venture. Born in 1994 in Athens, she obsessively uses the internet as a tool for research and fictitious creation. Her style of approach is evidently tarantonic: characterized by stylized violence, non-linear narration, satirical and acute contrasts.

In this particular unit, she submerges in online social sites with the purpose of finding the perfect hound dog for her father – a hunter. Internet’s maze-like paths bring her in contact with breeders from the American South, as well as dog trainers specializing in hunting dogs, those of the plotthound breed, best known for their fierceness, ideal for hunting large animals such as the American black bear and the wild boar.

Thus, she comes in touch with families, gun and hunting enthusiasts, eager Donald Trump supporters, who turn to hunting as a means of entertainment and everyday release. The families’ DNA is potent of the hunter-prey, dominant-dominated relation, as that exists in the abnormal mold of the American countryside. And so, Kapralou finds herself ethically hunting for vulnerable characters, usually with psychologically unstable affairs. Respective socio-political narratives and stories could only be conceived as fragments of literary fiction. Yet still, Kapralou infiltrates the habitual lives of those families in a manner we‘ve witnessed in Tarantino ‘s films, where she contemplates “silent” violence with her own artistic vocabulary, simultaneously psychoanalyzing her own relationship with her father at a deeper level.

The artist abandons the viewer’s position, she herself joins online groups of women hunters, with whom she exchanges information regarding the mothering the new generation of aforementioned families’ child hunters. She files hundreds of family portraits of girls during their debuting hunting endeavors. Souvenir photographs – web documents undergo digital process by the artist and are reproduced in series of stereoscope prints, where, depending on the angle of viewing, specific memories – images shift into miscellaneous tales.

In contrast to her digital artworks, which are presented in the form of lenticular digital prints, Kapralou also sets enlarged wooden cutouts on the walls of the gallery hall. Gender stereotypes, such as women bodybuilders, fighters and men hunters are intertwined with outlines of shotguns, dogs and pray. Hence, on one hand, free of guilt pleasure is revealed to us, legalized by the politically accepted, yet on the other hand, the viewer is afflicted, as an accomplish to a Mexican stand-off of ethics, where there is no strategy for handling the violence and the game is already lost.

Kapralou transforms her static artworks into moving ones: containment and scattering, self and non self, locus and transcendence, internal and external, center and circumference, abstraction and materiality all encompass a rhythm. Naturally, all these are but expressions of some duality, one that the artist perceives in things. Its dialectic emerges as a conversational quality applying in a world fabricated from contradictions. It is as if art is a mirror and what happens out there or on Facebook is a mere reflection. Especially when it concerns entertainmentto death. 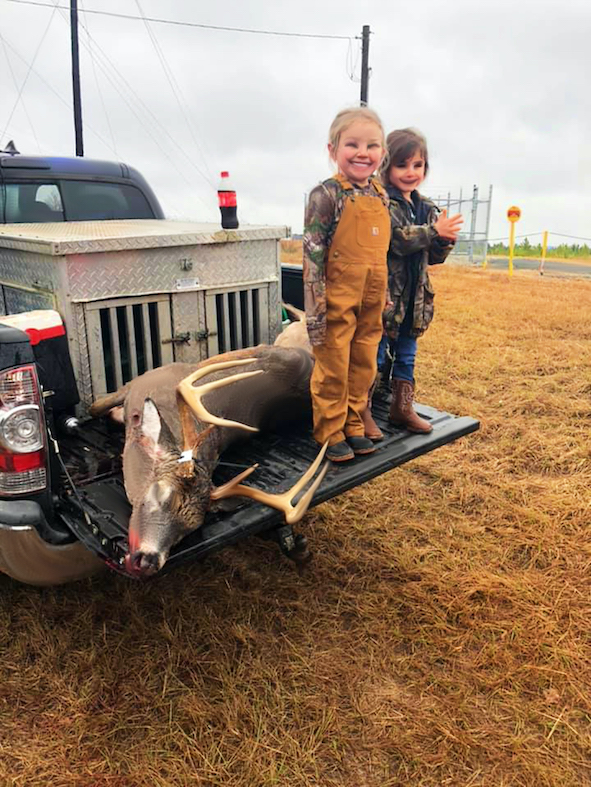