The Future is Nostalgic

The Future is Nostalgic

An artist and musician with participations at major exhibitions from Sharjah Biennale to Guggenheim Museum in New York, Raed Yassin has established a strong international profile. A distinct characteristic of his artistic practice is the multiplicity of media that Yassin employs: film, photography, fabrics, porcelain, neon and of course music. As a musician he was invited in 2016 to perform at the Borderline Festival at by the Onassis Cultural Center (Stegi) in Athens.

His third solo show in Athens continues Raed Yassin’s investigation into themes of personal and collective memory. He is using, in a highly imaginative and idiosyncratic way, popular culture and mass production vocabulary to translate and transmit socio-political critic. In this case the artist selects human desire as his central theme and offers a spicy and humorous analysis through a variety of media such as neon works (‘Manual for Disasters’, ‘The Future is Nostalgic’, ‘Crying Station’ ‘The End of the World’, ‘Conspiracy Theory’) and his new photographic series titled “Sex, Spies and the Suicide Dancer”.

Human desire has always fashioned a time and place for itself to inhabit and breathe through. In 20th century urban space, it found its character within red neon lights, shady cinemas, and dusty newsstands filled with cheap tabloids. Men spoke of their heroic escapades searching for the ultimate erotic destination, a physical place that one can strive towards and ‘discover’ like a great explorer. They sailed into the night, the designated time of day when this lewd activity takes place, setting the scene for darkness to reign supreme. This epoch of sexual liberation created its own sense of image, sound and narrative, rooted in the culture of a modern body emancipated from tradition and societal restrictions. The exhibition at Kalfayan Galleries features several bodies of work that negotiate this subject in contrasted ways, yet exude a common seductive visual language. The works attempt to remind us that there was once a time when desire was associated with hope; a time that was not preoccupied with hard binary moralities, but marked its own softer version of the truth. 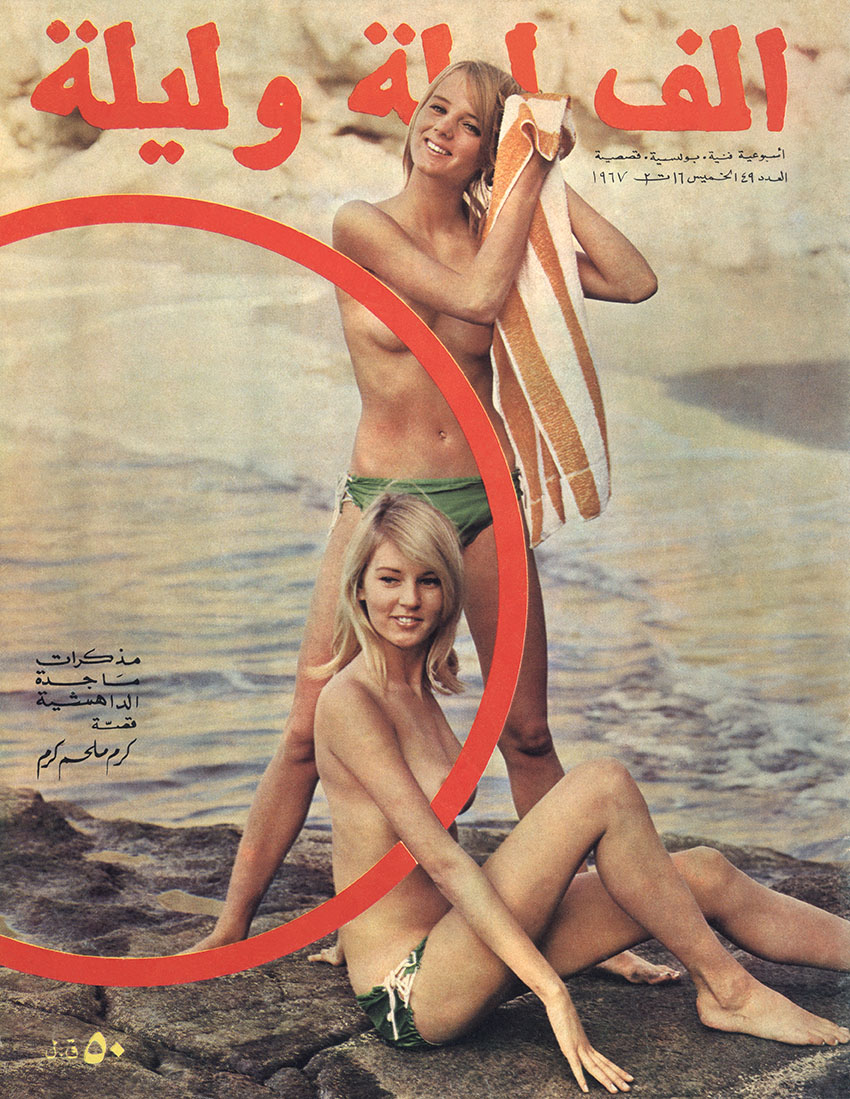 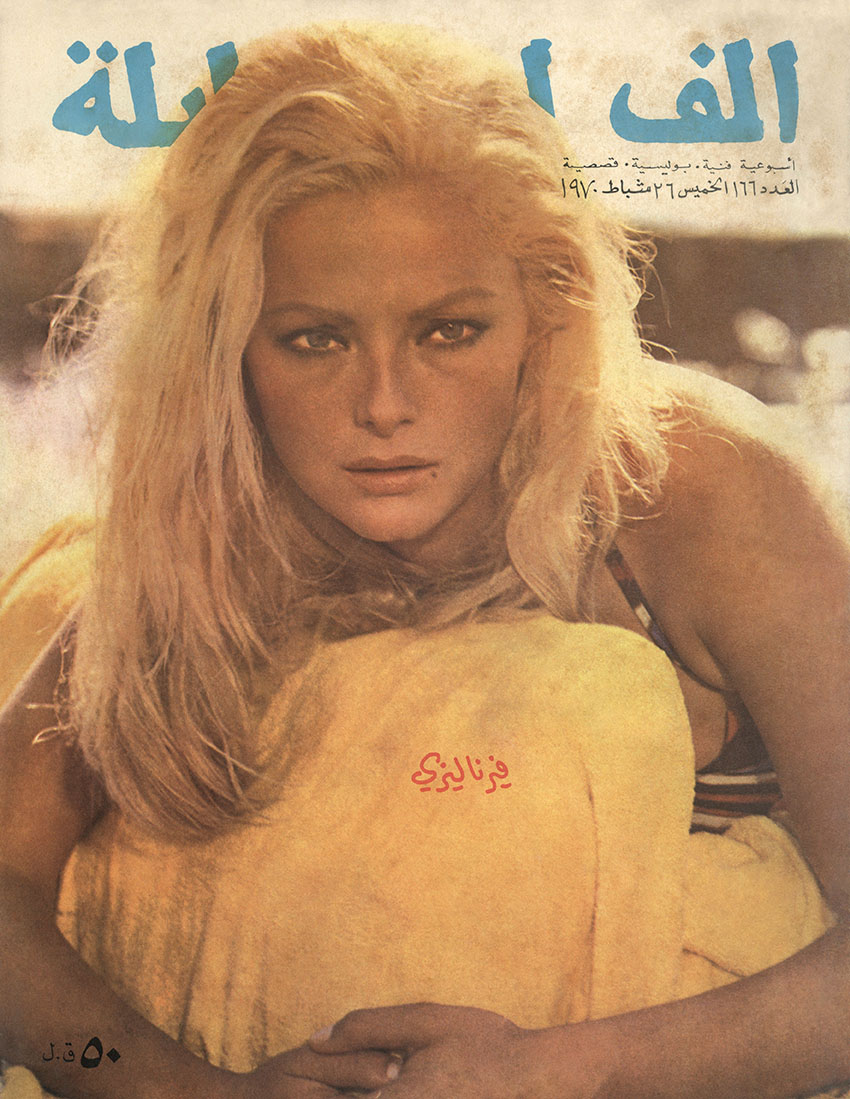