open form is an open studio platform based in Athens, Greece.

The first iteration of open form will take place between the 28th of June and the 5th of July 2017. Every three months from July onwards, open form will invite 7 artists of various disciplines, living and practicing in Athens, to open up their studio and offer the public the chance at a closer look. A closer look into different research methodologies, processes of production and elimination, - meanwhile, also giving the chance to the artists to network with people from both inside and outside the artistic circle of Athens. open form joins the artists' private space with the public space, with the intention of inviting an in-between, a 'third space', to manifest where social interaction and knowledge exchange can happen.

The studio could be interpreted as an extension of the artist’s visions, illusions and hallucinations into the physical realm. In contemporary artistic practice it is a transitory space that manifests in numerous forms, constantly in flux between the virtual, digital and tangible versions of itself. open form understands the studio in loose terms and welcomes the individual artists’ interpretation of it. Artists are also free to decide their mode of interaction with the visitors - anything is welcome - a performance, a reading, a presentation, a tour, etc..

Nevertheless, open form sets 4 conditions for the artists involved:
1- the artist is present
2- focus is on process and not the artwork
3- priority is assigned to communication rather than exhibition
4- there is no completed work on display

home In ‘Principles of Art History’ (1915) Swiss art historian Heinrich Wölfflin, explains the evolution of painting from the Renaissance to the Baroque style, as a
“development from closed to open form”. 'Open form', he explains
“is characterised by a loose form”,
“a relaxation of rules” and
“the yielding of tectonic strength”, ultimately invoking a feeling of space
“beyond the edges of the picture”.

Wölfflin’s explanation of ‘open form’ is mentioned here to draw attention to how western art - since the Renaissance - has been pushing at the seams of the frame and encourage the viewer to reflect on the ways it still does.The frame can be read as a physical, as well as a conceptual restraint, or even a set of guidelines which operate as a limit to artistic expression. Essentially, most artists wish to exercise some kind of force against established structures and ways of seeing.

open form wishes to engage with art and its producers outside the structures and the means traditionally allocated for the consumption and the display of art, instead it suggests to look at the source of origin -the studio.

Polish architect and professor Oscar Hansen addressed to a significant degree the limitations imposed on architecture, society and art through his own work and studio workshops. Hansen established Open Form as a philosophy and a series of apparatuses to be applied to and not only include architecture, but also extend to urban development, social organization, sciences and art. Open Form theory’s function was to form links between human activities, their flux and their setting, while simultaneously responding and adapting to them. For example, Hansen envisioned the museum as a flexible and adjustable structure that evolves together with the dynamic and unpredictable organism that art is.

open form has taken Hansen’s theory as reference to construct a nomadic platform for the discourse of contemporary art in Athens. Nevertheless, it considers first and foremost as its main source of inspiration the unique characteristics of the city itself and the artists that inhabit it. 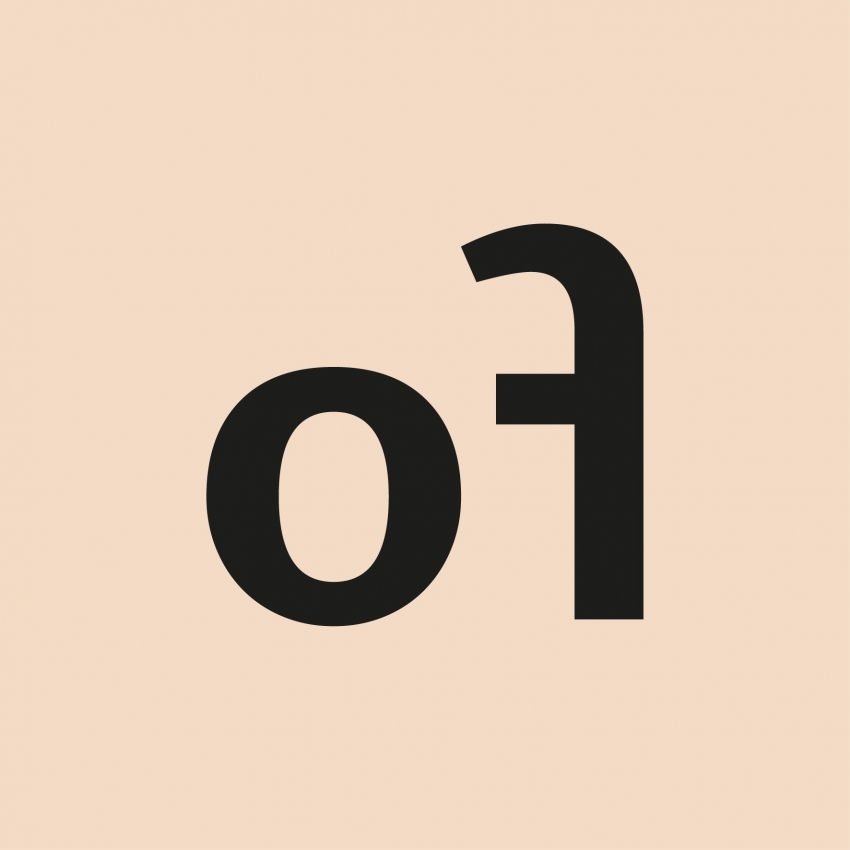